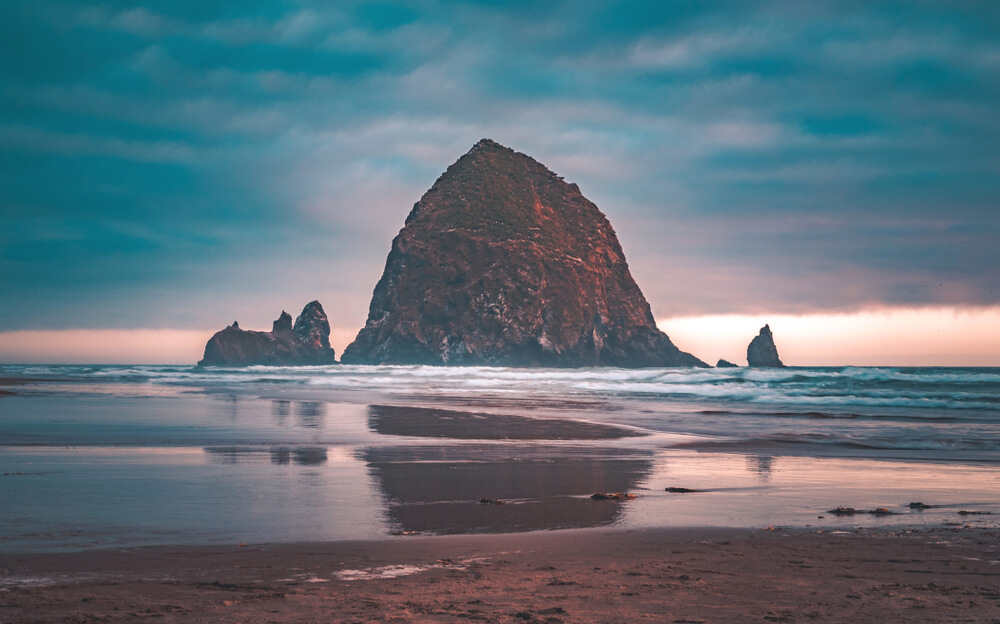 Locations in The Goonies movie are located throughout Cannon Beach and Astoria.

Whether your upcoming Cannon Beach getaway is your first or fifth time visiting this Oregon town, there is always something new to discover. Situated just south of downtown, Tolovana Inn is not only a relaxing place to call home, but it puts you near the top activities and attractions. Some of these spots might be familiar for movie fans. A fun and unique way to explore the sights of Cannon Beach and the surrounding area is by mapping out a self-guided tour of The Goonies filming locations, starting in nearby Astoria.

A Guide to Creating a Self-Guided Filming Tour

Released in 1985, The Goonies follows a group of kids who find an ancient map and the adventures on their journey to find the long-lost treasure. A majority of the filming took place in Astoria and Cannon Beach, which means you can see these classic movie locations in real life.

We recommend starting your tour by making the 40-minute drive to Astoria then working your way back to our Cannon Beach hotel.

It’s not hard to find fun things to add to your itinerary when planning your stay at Tolovana Inn. From discovering filming locations from The Goonies to wandering downtown Cannon Beach, there is something for everyone.

Our resort features spacious rooms and suites that provide you with a cozy and relaxing place to call home. Each studio and suite comes with all the comforts of home, including a fully equipped kitchen, private balcony, fireplace, and living room. Call 503-436-2211 to learn more about booking your accommodation or how to save on your stay.