Cannon Beach kicks off Oregon’s celebration of the 50th anniversary of the signing of the Beach Bill on May 13 with a series of events for the entire family!

The Beach Bill was the landmark legislation passed by the Oregon Legislature in 1967 assuring that all of Oregon’s beaches would remain public.

A full day of activities are planned for Saturday, May 13th! 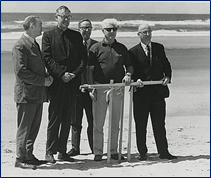 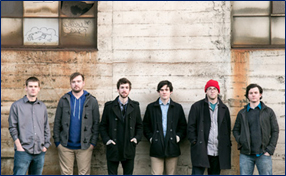 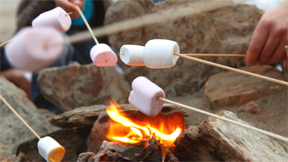 Thanks to the Beach Bill, the State of Oregon has what is considered the best legal protection for the public’s use of and access to its coastal land.

This historic date in Oregon history coincides with this year’s Mother’s Day, an always-popular weekend in Cannon Beach, so plan now to celebrate mom and Oregon’s public beaches.